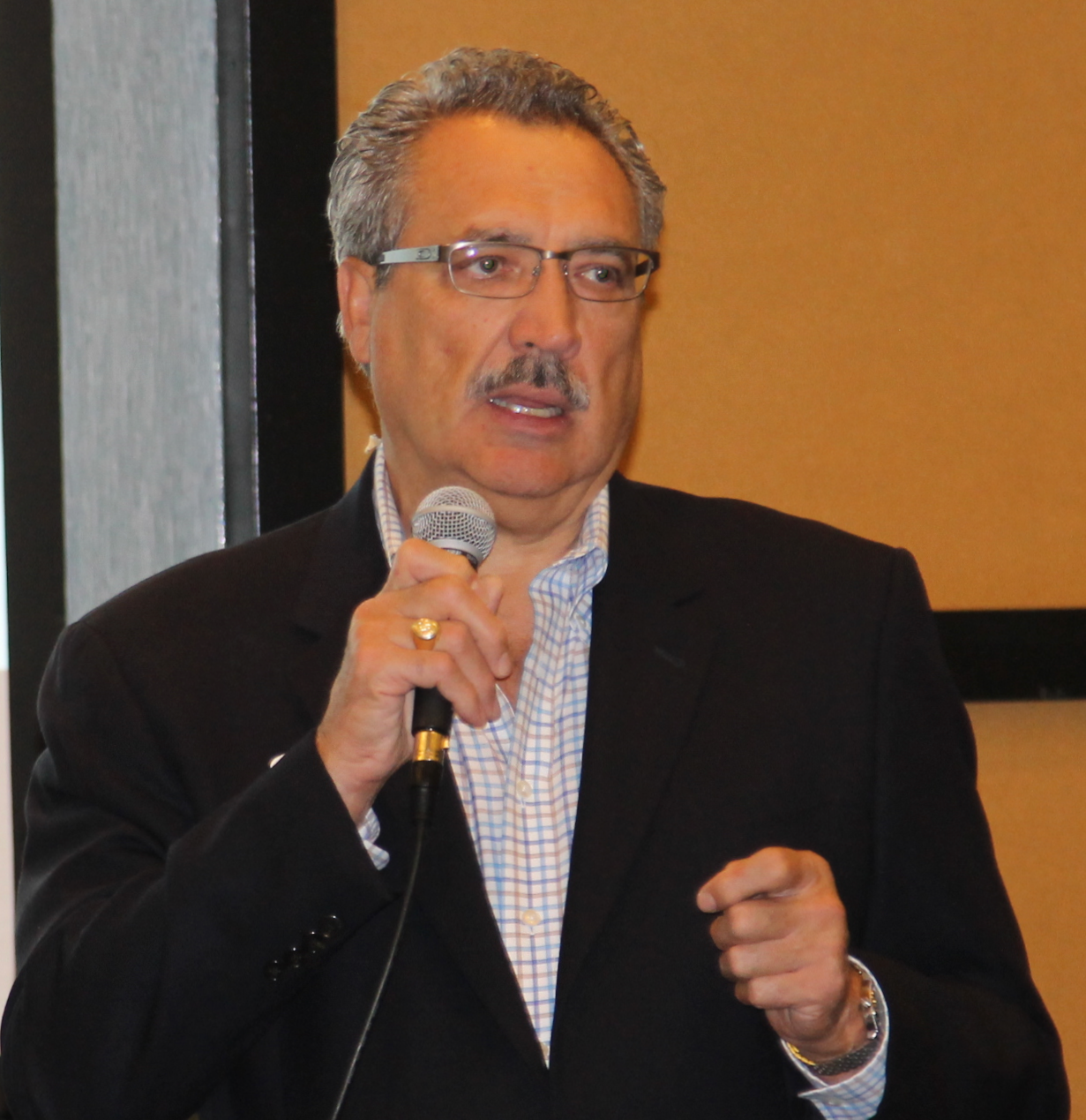 The upcoming Montgomery County Executive race took front and center in opening discussions at the mid August Shop Stewards’ Seminar, with many of the Executive Board members speaking about its significance. 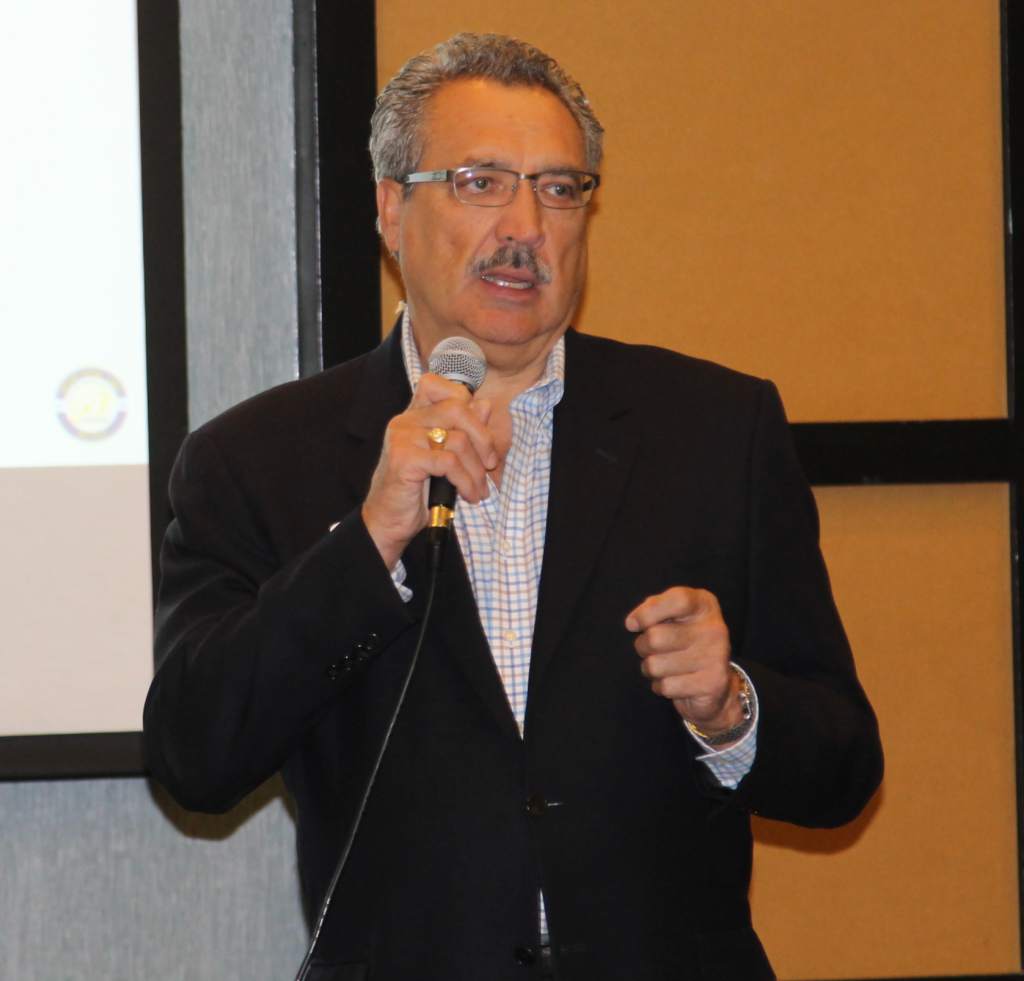 “Floreen is no friend to our union,” said Renne. “She has attempted to take away our bargaining rights in the past and she will do so if she’s elected.”

“Marc Elrich won the primary thanks to our shoe leather,” said Local 1994 President Gino Renne. Elrich won his primary bid by just 87 votes against his closest competitor and self-funded candidate David Blair. Now, Elrich is facing a challenge in the general election against many time candidate and attorney Robin Ficker (Republican) and newly independent Nancy Floreen. Floreen announced her intent to run after Elrich won the primary and switched her party affiliation from Democrat to independent. She launched a petition drive that resulted in her certification as a candidate on August 22.

“Floreen is no friend to our union,” said Renne. “She has attempted to take away our bargaining rights in the past and she will do so if she’s elected.”

“Floreen and Ficker will dilute the vote,” said one executive board member urging attendees to get out the vote. “Now’s the time to think beyond just your independent vote, think about your circle of influence. Explain to them why they should vote for Marc. If you don’t think beyond your singular vote, you are going to feel it. Jot those names down, start plugging in and don’t wait until you get that sample ballot.”

“The election that’s coming up is the most important one I’ve seen in my 26 years at the union,” said Executive Board member John Smoak (Montgomery County Department of General Services, Fleet Management). “Nancy does not like the union. She’s not going to stand up for us. We can’t have a short-term memory.”

Floreen said she is running because voters should have a third choice besides Elrich and Ficker, but there is evidence that she is running at the urging of Montgomery County developers.  Prior to her announcement about her intent to run, Floreen only had $121.43 in her campaign account at her last filing. She used paid signature gatherers to get her petition filed on time, and as of her August 21 campaign filing, she raised $340 thousand since announcing her run.

Bill in State Legislature asks for Audit in Park and Planning 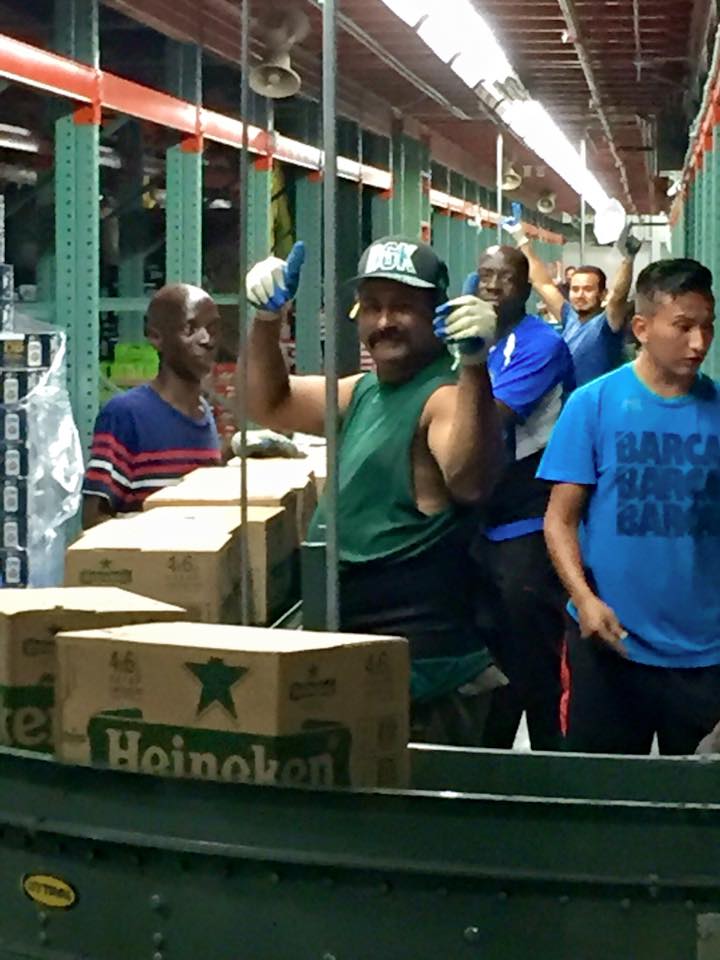