It is with profound sadness that I share the news of the passing of our long-time Recorder and Union brother Nelvin Ransome.  Nelvin passed away late yesterday afternoon from complications related to COVID.

Nelvin had been a part of the Local 1994 family since he started working with Ride-On as a Bus Operator in 1989. He became a Shop Steward after just a few short years and was elected to the Executive Board in 2006. Ultimately, he rose to the office of Recorder and held that position until November 30, 2020.

As Recorder, which is the third highest ranking official in our Union, Nelvin was a fierce warrior for the entire labor movement, fighting on the front lines of dozens of battles across the country, continually and unapologetically pushing for social and economic justice for all working families. It goes without saying that the labor movement has lost a giant.

Nelvin was our union’s point person for over 1,000 of our represented sisters and brothers to include Ride-On, DGS, DOT, Fire & Rescue, and other members in our Union family, and was beloved by all.  Nelvin’s dedication and commitment to his Union sisters and brothers was always at the forefront and he never shied away from lending a helping hand, a kind ear, a big bear hug or a friendly handshake.  One of Nelvin’s most significant strengths was his uncanny ability to truly connect with everyone he encountered despite any difference that may have existed.

Nelvin was preceded in death by his wife Lenora. He leaves behind a number of family and a wide swath of friends.

We are raw from this news. Nelvin’s passing leaves a hole in our hearts. He will be missed greatly.

We will keep you apprised of future plans to memorialize Brother Nelvin, but due to Covid, we must postpone our plans until we can celebrate his life safely.

Stay safe, try to keep healthy, and watch out for one another. 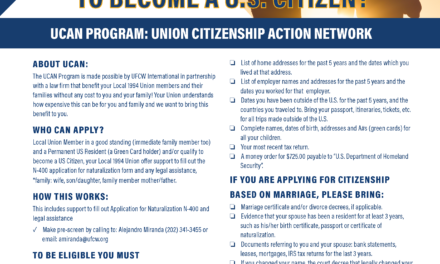 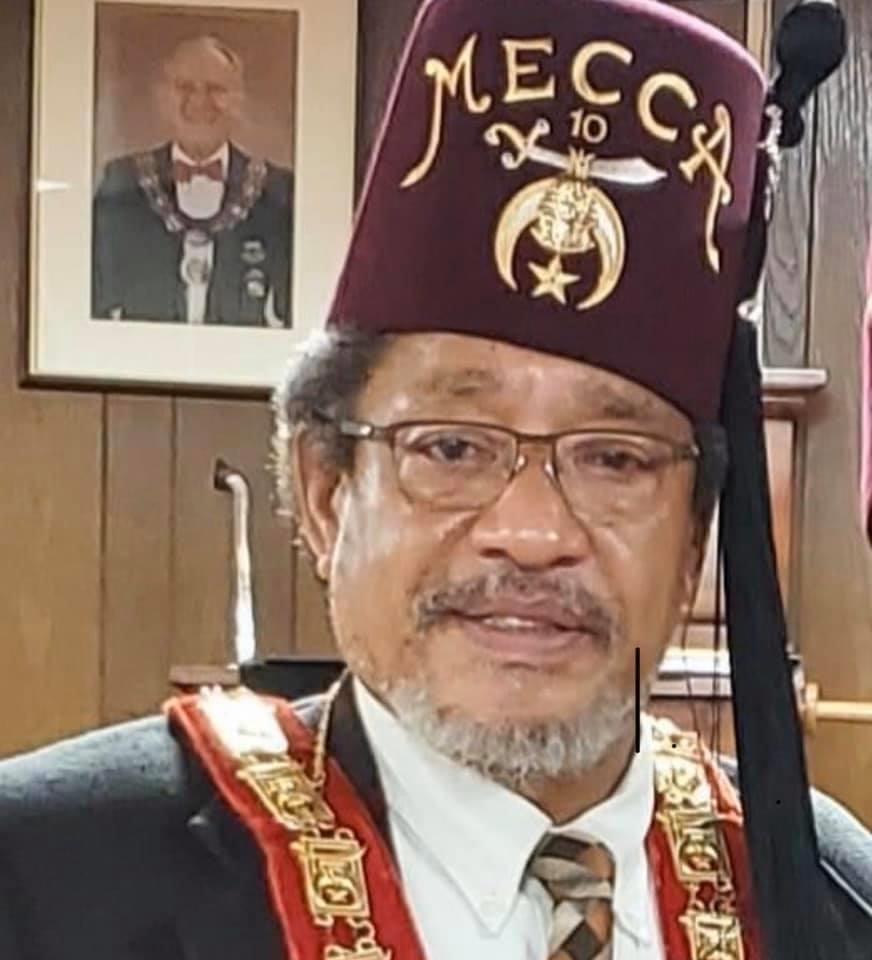