Over the years, lots of Councilmembers have said “sacrifices” we’ve made are more than we should expect to bear. That sacrifices need to be shared. That hasn’t stopped them from continuing to abuse us, while taking home a 17 percent raise themselves.

With the exception of Councilmember Marc Elrich, who stood up for us at the budget discussion last May and voted to fund our increments, the Council has proved itself hypocrites.

During the recession, we were asked to defer service increments to help maintain public services in the county. We agreed because we’re committed to our jobs and to the people we serve.

We “value our employees,” say Councilmembers.

What the reality is: when they have a chance to repay us for our sacrifices, they back out of their commitment. They balanced the budget on our backs during the recession, and then fail to make us whole over and over again.

Council President Nancy Floreen called it a “rebalance” of the county’s compensation and benefits packages in her May 19 speech on the budget.

We call it public manipulation in order to achieve what looks like sound fiscal management while achieving nothing. She says that their budget will achieve “enhanced services” in the County. Between three unions, they managed to save less than $1 million while betraying the trust of those same employees. No public service enhancements are going to happen for less than $1 million.

We gave back and they are betraying us.

The Council’s move to deny our negotiated deferred increment was not a move to balance the budget, in fact, it’s not even a move to stop a property tax hike – They went ahead with a tax hike, even increasing the tax hike proposed by the County Executive in his budget — they made this move because of what they claim are the “optics” of giving us a raise. They are trying to look tough on us, so that the public thinks that the tax hike they imposed isn’t for “greedy public employees” but rather for other priorities.

The Council are not doing their job. The tax hike was never going to fund us anyhow. We don’t need a tax hike to cover our small increment. What we need are leaders who make good on their promises, who really do value their employees and who understand that strong public services are delivered by employees who are rewarded for their hard work.

To add insult to injury, Floreen is introducing a bill in the Council that would change collective bargaining law. The law would change employer rights as to what is negotiable. It would also change the method of selecting a Labor Relations Administrator — giving that power exclusively to the County Executive with the Council’s right to approve or disapprove and removing our voice from the selection process entirely. It would also require that the LRA be a retired judge rather than a person with labor-relations experience.

She would also change the way a mediation and arbitration process is conducted by separating the process. Her claim is that the current process has unfairly favored the unions because we’ve won 16 of the 20 arbitrations conducted in the past 30 years. Could it be that the unions have won the arbitrations because our arguments are more reasonable? I would argue, yes. In deciding cases, arbitrators use Maryland precedents to guide their decisions.

The fact is, the County chooses to fight unnecessary battles and they lose.

Floreen is trying to deflect attention away from her tax hike and fiscal mismanagement of the County by waging yet another public battle against “greedy public employees.” She’s trying to trick the public into believing that we’re the reason she voted to raise taxes. She’s also trying to make the public believe that she had to take away our increment because the County couldn’t afford it. She’s lying and we know it. Elrich said, “The recession ended, things got better—but we turned this into a permanent giveback instead of a temporary takeaway.”

Thank you, Marc Elrich for standing up for us. To the rest of the Council: We deserve better. 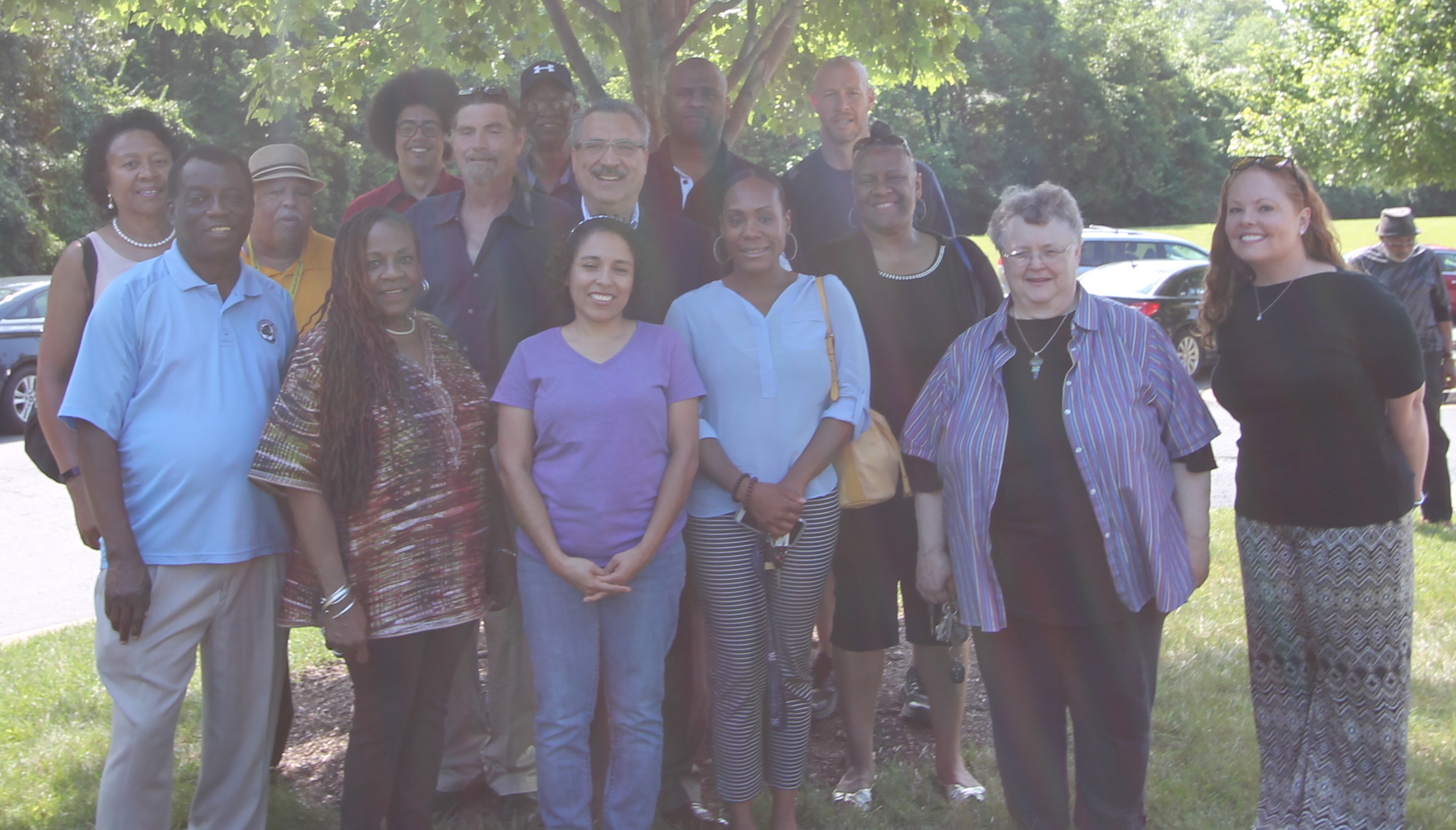 Results are In | Elections of Officers 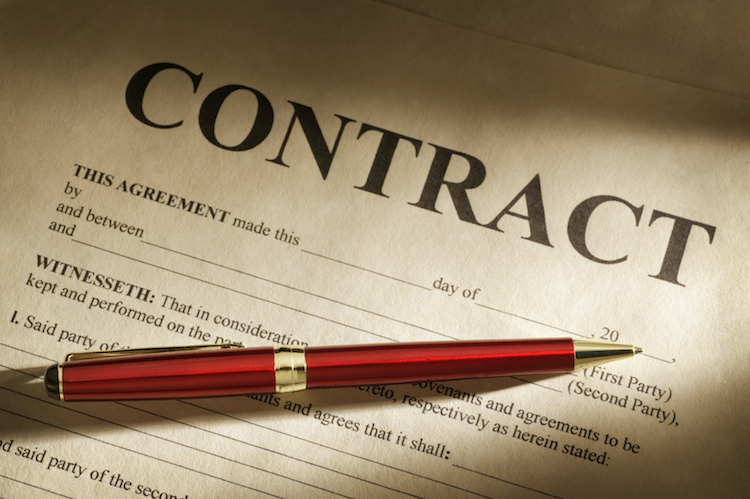 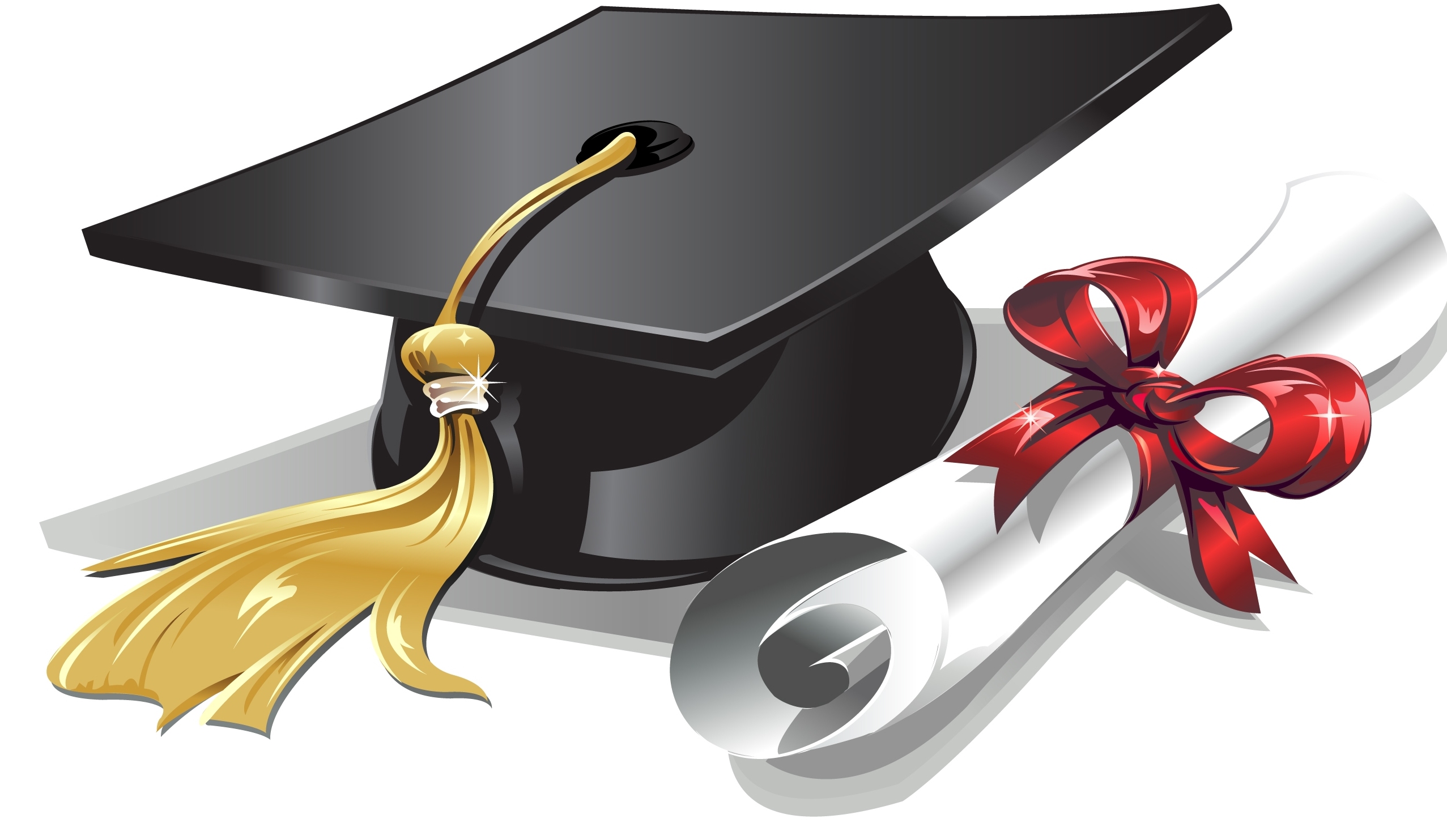