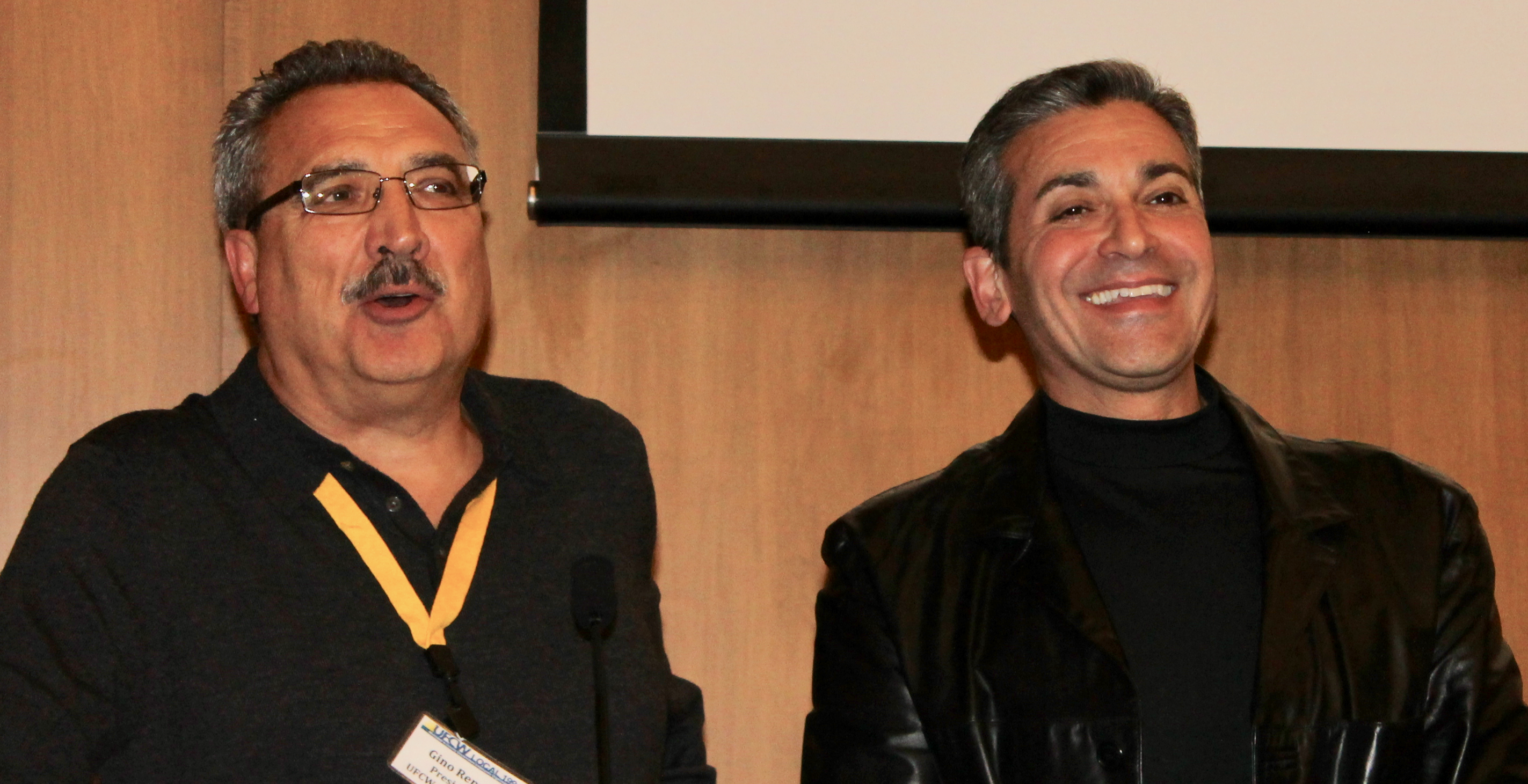 This is only the second endorsement made by Local 1994 for the 2018 elections in Montgomery County and the first for the IAFF Local 1664. Local 1994 President Gino Renne attributes the early endorsement to Del. Kramer’s unwavering support for working families.

“Ben has always worked to protect and respect the rights of our first responders, and we respect him for his work on our behalf,” said IAFF Local 1664 President Jeffrey Buddle. “He’s been a champion of public safety and we admire his dedication to the people of Montgomery County and Maryland.”

“Delegate Kramer has proven to be a strong advocate for working families in Montgomery County and beyond,” said Renne. “I am confident that as a newly elected state senator in District 19, Ben will continue to fight and address the problems plaguing our most vulnerable citizens. 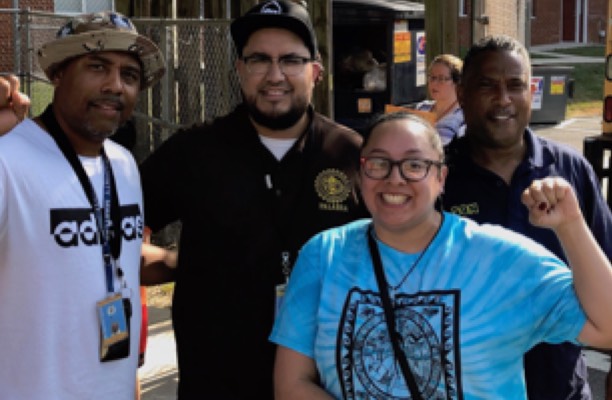 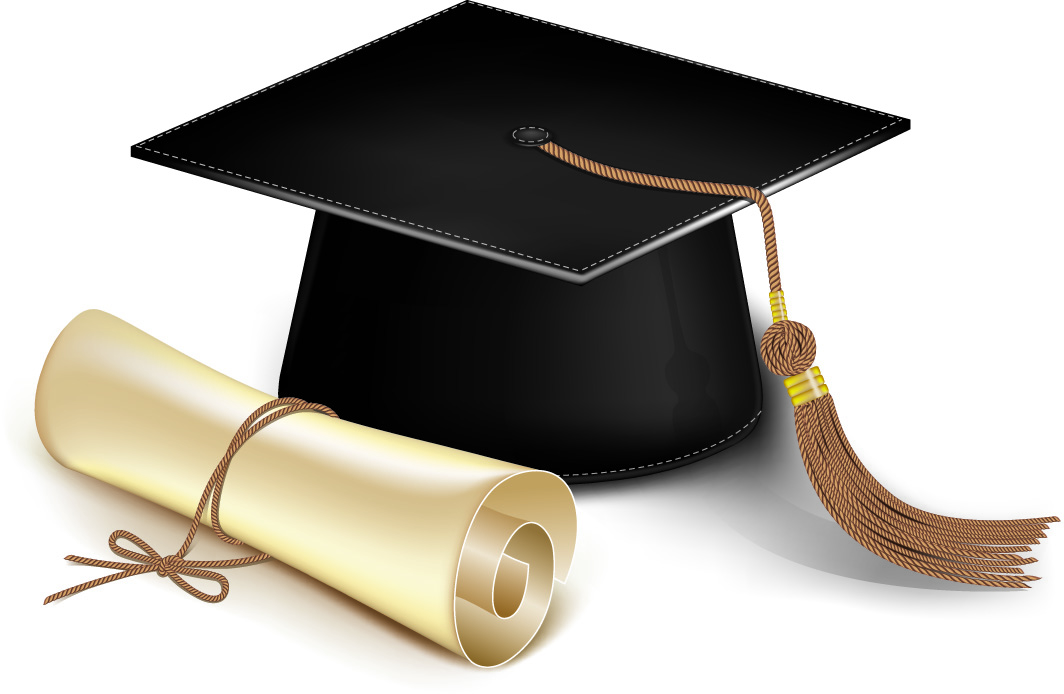